Get fresh music recommendations delivered to your inbox every Friday.

from "The Builder" Soundtrack by Johnny Utterback 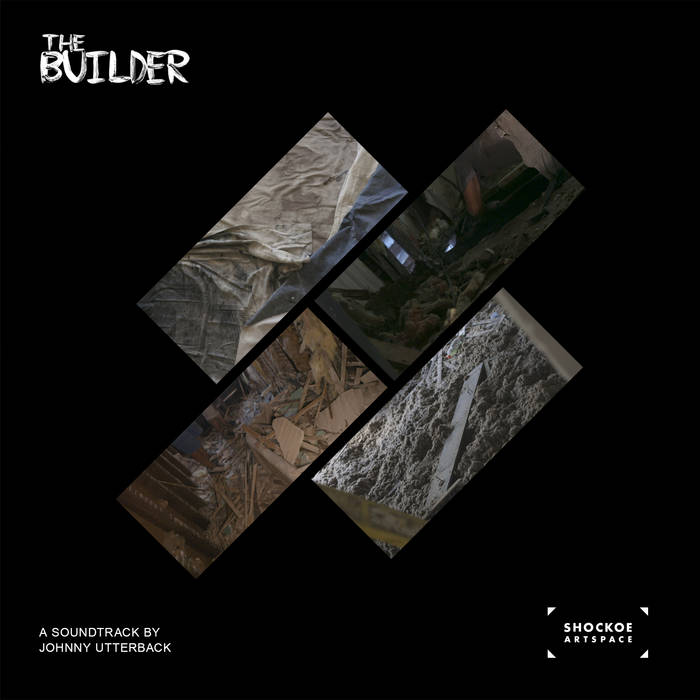 Johnny Utterback is a graphic designer and photographer by trade who has been experimenting with audio for over a decade, formerly under the moniker ‘counterspark’. Primarily focused on ambient electronica, Johnny pulls inspiration from his work in the visual realm and distills that into sound. Johnny has done several remixes for a variety of artists and is featured on Chino Amobi’s PARADISO. ... more

Bandcamp Daily  your guide to the world of Bandcamp